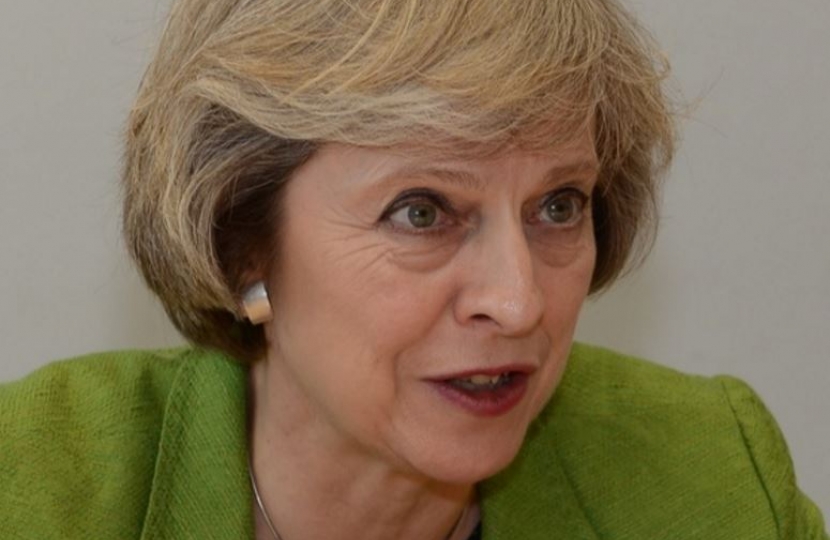 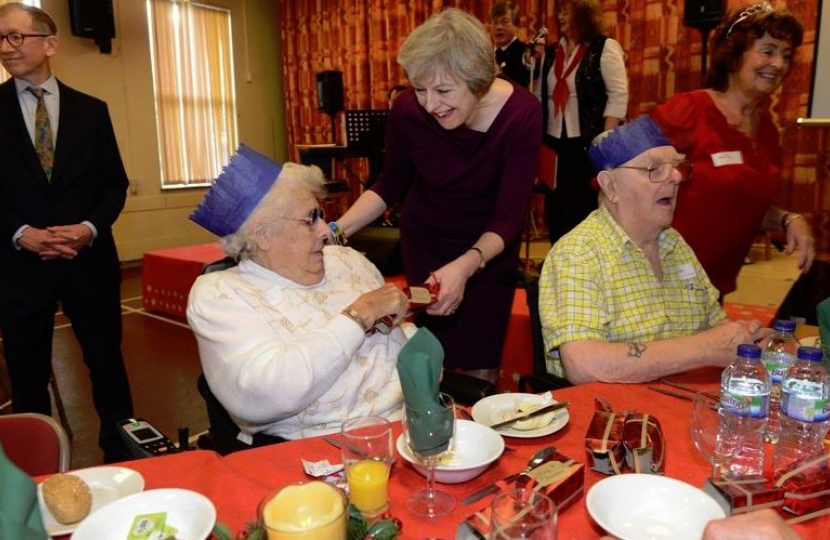 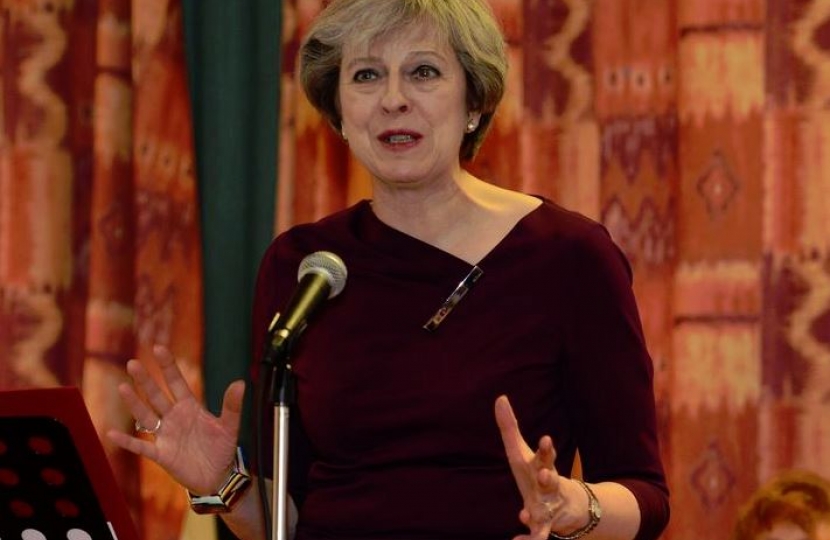 Theresa has served as Member of Parliament for Maidenhead since 1997. She has held several positions within Parliament since 1997. She was a member of the Shadow Cabinet from 1999 to 2010, and from 2002 to 2003 was the first female Chairman of the Conservative Party. In 2010, she was appointed Home Secretary, a position which she held for 6 years before becoming Prime Minister in July 2016. She stepped down as Prime Minister in 2019 and was re-elected as the MP for Maidenhead in the 2019 general election.

Theresa had a varied education spanning both the state and private sectors, and both grammar school and comprehensive school. She read Geography at St Hugh’s College, Oxford University. She started her career at the Bank of England and went on to hold posts at the Association for Payment Clearing Services (APACS) as Head of the European Affairs Unit and Senior Adviser on International Affairs.

Theresa has been involved in politics at all levels for many years, starting out stuffing envelopes at her local Conservative Association before going on to be a councillor in the London Borough of Merton from 1986 to 1994. During that time she was Chairman of Education between 1988 and 1990 and Deputy Group Leader and Housing Spokesman between 1992 and 1994.

Theresa was elected Member of Parliament for Maidenhead in May 1997. She lives in the constituency and is an active local campaigner. Her local activity has included campaigns to improve the local train service, bring a minor injuries unit to St Marks Hospital, and improve Maidenhead town centre.

She has held several positions within Parliament since 1997. She was a member of the Shadow Cabinet from 1999 to 2010, and from 2002 to 2003 was the first female Chairman of the Conservative Party.

Theresa was appointed Home Secretary in May 2010 and became the longest-serving Conservative Home Secretary for over a century. During this time she oversaw reductions in crime, reform of the police, and the introduction of the landmark Modern Slavery Act.

Following her election as Leader of the Conservative Party, Theresa was appointed Prime Minister in July 2016, a position she held until July 2019. As Prime Minister, she oversaw the largest ever cash boost to the NHS and the largest expansion of mental health services in a generation; launched a 25-Year Environment Plan and introduced legislation to end the UK’s contribution to global warming entirely; published a Modern Industrial Strategy to ensure that the jobs of the future are created across the whole country not just in London; and established the first ever Race Disparity Audit to shine a light on injustices. During her time in Downing Street, the UK’s national debt fell, there were more people in work than ever before, and taxes were cut for 32 million people. 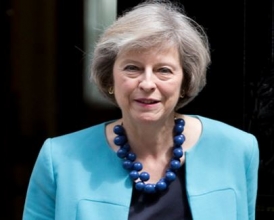